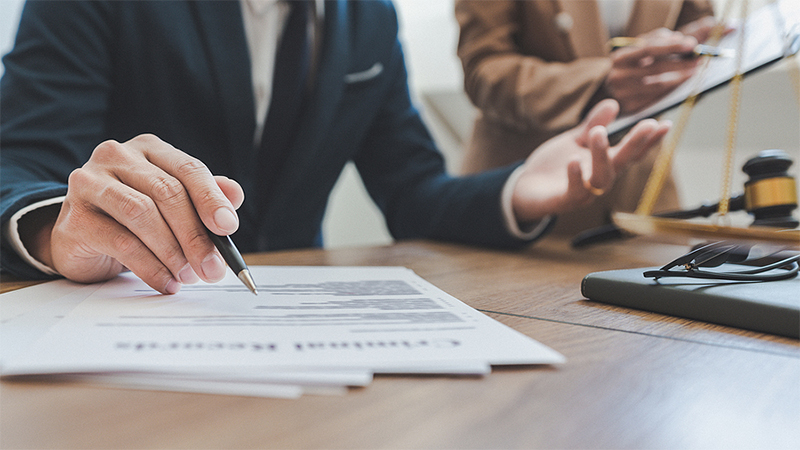 CFP Board, along with other members of the Financial Planning Coalition, penned a comment letter to the Department of Labor strongly objecting to a proposed retirement investment advice rule. The basis for the objections is that the proposal conflicts with:

In doing so, Congress recognized that it was in the public interest to encourage all Americans to save for a secure and independent retirement. Given the importance of maximizing Americans’ retirement assets, Congress intentionally established requirements for financial advice under ERISA that are distinct from and more rigorous than those that apply under insurance and securities laws to nonretirement assets, including the explicit requirement that advice be in the sole interest of the plan and plan participants.

Building on that opinion, the Coalition believes the proposed rule will allow for conflicted advice by non-fiduciary advisers related to retirement assets, in contravention of Congress’ express intent and demonstrated through its enactment of ERISA in 1974.”

Conflicts with CFP Board Code of Ethics

The Coalition pointed out a conflict with CFP Board’s Code of Ethics as follows:

“In reviewing and assessing the efficacy of DOL’s proposed rulemaking, the Coalition cited CFP Board’s revised Code of Ethics and Standards of Conduct as a framework for comparison. The revised Code and Standards that all CERTIFIED FINANCIAL PLANNER™ professionals are required to follow when providing financial advice to clients provides for an unambiguous fiduciary standard. The Coalition determined that DOL’s proposed prohibited transaction exemption rule falls far short of the same high standard.”

In summary, the Coalition objected to the proposed DOL Rule because the proposed rule represents a “best interest” standard that falls short of the fiduciary standard of care required of the Department of Labor’s ERISA obligations and CFP Board’s Code of Ethics.