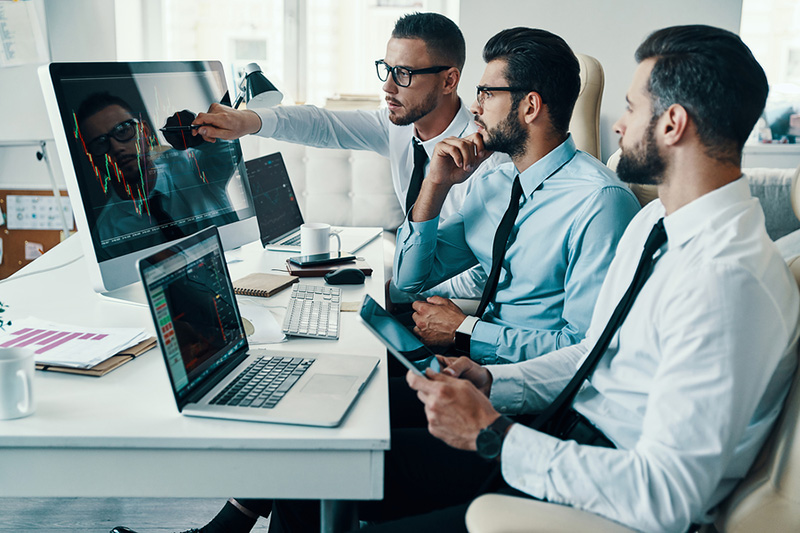 While pundits have predicted a recession that has yet to happen for several years, clients do worry about the impact to their finances if a recession occurs. According to a recent survey by CFP Board, CFP® professionals and other financial advisors make a difference in client confidence when facing recession concerns.

According to the survey, “Nearly two-thirds (65 percent) of adults working with a financial advisor said they feel more prepared now for a potential recession than they did in 2008. When looking specifically at those who work with a CFP® professional, 73 percent of respondents said they feel more prepared now than they did in 2008.

‘When looking at these findings, it is clear many Americans are concerned about the possibility of a recession occurring within the next twelve months, but those who work with a financial advisor – and specifically a CFP® professional – have much more confidence about their finances when faced with the prospect of a recession,’ said Kevin R. Keller, CEO of CFP Board. [Mr. Keller went on to say] ‘While we will not know precisely when the next recession will occur, it is imperative that consumers feel prepared and assured in their ability to withstand the pressures of a financial downturn.’”

The results of the survey revealed three key findings:

What’s the takeaway for our clients? A CFP® professional can help you achieve your financial goals AND give you more confidence in weathering a recession as well.

The full survey may be accessed at https://www.cfp.net/docs/default-source/news-events---research-facts-figures/cfpboard-morningconsult-us-recession-study-2019-10.pdf .

Posted in CFP in the News
← Incontestability PeriodAccrual Basis Reporting →