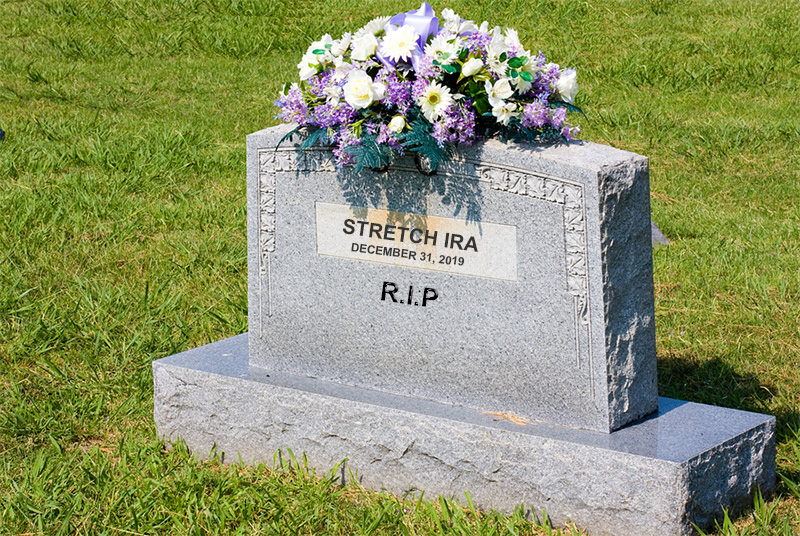 It’s been reported that the Stretch IRA is dead for eternity (or at least until Congress changes the rules again). A Stretch IRA, of course, is the strategy of delaying required minimum distributions from an inherited IRA for decades if not generations. Before the SECURE Act of 2019, the Stretch IRA strategy was highly effective when children or grandchildren were named as beneficiaries of an IRA.

Regrettably, there’s a new sheriff in town - the SECURE Act. Our new sheriff has effectively killed the multi-generational Stretch IRA. Why?

As an American taxpayer, the author applauds this fiscal conservatism. As a financial professional, the author cannot help but wonder if we could have found the money somewhere else.

Who is going to bear the brunt of this $15.7B in new taxes? Or, asked another way, who will be impacted by the new rules?

But here’s a ray of hope. The following beneficiaries are exempt from the now-infamous 10-year rule:

Noticeably absent from this list of exemptions is…grandchildren! Sadly, the Stretch IRA that we once knew and loved is effectively out or reach for all beneficiaries except grandfathered beneficiaries.

Hello Grandfather! Beneficiaries who commenced a Stretch IRA before January 1, 2020, related to an original owner’s death before that date are generally grandfathered in under the older, more generous Stretch IRA rules. 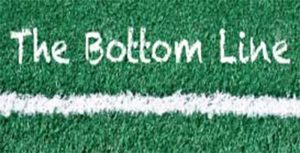 While we have used IRAs to describe the new rules, be aware that the 10-year rule applies to qualified plans and certain other retirement plans.

The information presented herein is provided purely for educational purposes and to raise awareness of these issues; it is not meant to provide and should not be used to provide financial advice to clients. The IRS may issue clarifications that modify the provisions of the act. There are variations, alternatives, and exceptions to this material that could not be covered within the scope of this blog.