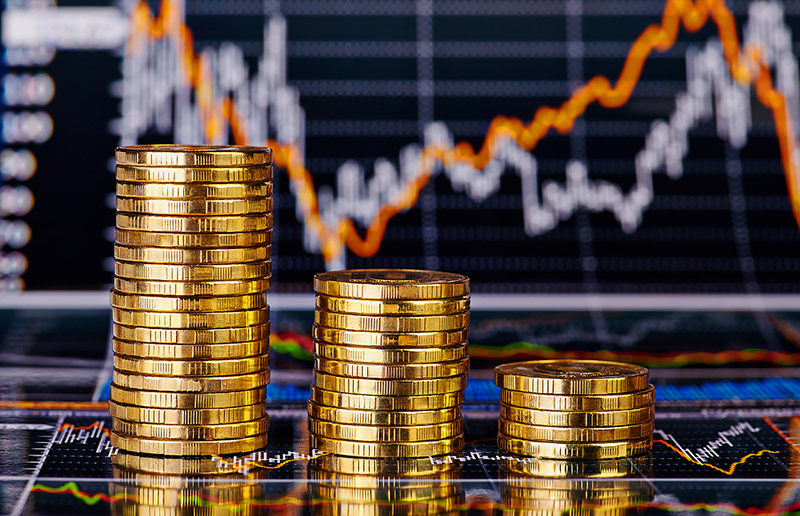 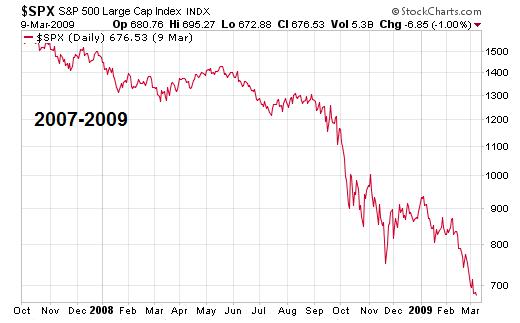 Panic selling is painfully real. As but one example, S&P 500 investors lost almost 60% from 2007 to 2009 in the wake of the sub-prime mortgage default crisis.

Here’s a sobering observation - Those investors who stayed the course and held on to their S&P 500 investments saw this staggering loss turn into a 142% gain by 2017. Regretfully, those who sold at the bottom, went to cash, and stayed there too long may have yet to recover. This example underscores the purpose of this blog – how Financial Advisors can coach clients to avoid panic selling and other investment decision errors.

Panic selling may be an emotional, rather than a “logical” decision. That’s the bad news. Here’s the great news – A clued-in financial advisor can coach clients to resist emotionally-driven investment decision errors. We will highlight this coaching opportunity from three perspectives:

Panic Selling is Rational to a Part of the Human Brain

According to behavioral scientists, panic selling can often be traced to the way our brains are hard-wired to respond to life-threatening danger.

Click on this short car commercial that ran on television in Germany, paying careful attention to how you’re feeling and what you are thinking as the video plays. It’s important to watch all 20 seconds of the video so we can make some important points about the typical reaction most people have to the ad.

The reaction you experienced at the end of the video was your physiological “fight or flight” response. Whether you jumped from your chair or were merely startled, the chemical reaction that occurred in your body was the same.

These important points can be drawn from your response:

For early man, the code red response meant survival. The movement in the tall grass could have been anything from the wind, to small prey or, worst case, a lion stalking him for dinner. At the first sign of potential danger, it was far more advantageous to scamper up a tree in an adrenalin-fueled rush. Every second could be the difference between life and death. When the movement in the grass turned out to be a stalking lion, those who fled to safety lived to hunt another day. Those who did not became the lion’s entrée.

We unconsciously process investment losses as if our life is in danger.

Early man responded to potentially life-threatening situations with an instant flight to safety. It was better to climb a tree even if the movement in the grass turned out to be just the wind than to remain on the ground and be stalked by a lion.

Behavioral scientists would describe early man’s reaction to a perceived threat that didn’t materialize as a “false positive.” The risk from a false positive is over-reacting when there is no real threat.

False positives are a way of life for modern day investors. In fact, researchers have demonstrated that we process investment losses in the same area of the brain as we process the threat of mortal danger. The same survival instincts that ensured the survival of our species can drive today’s investors to overreact by fleeing to the “safety” of cash. This is where a Financial Advisor can add value.

“A coach is someone who can give correction without causing resentment.”

A good coach does two things well - teaches and provides feedback. While we know that panic selling investment decision errors are emotionally based, we must also recognize that there is a weak link between someone’s overall intelligence and their ability to make good decisions. That makes the job of Behavioral Coaching both challenging and necessary.

The people we are advising are clearly not stupid – they just have a tendency to do the wrong thing at the wrong time. As a result, developing techniques to MODIFY behavior without drawing offense is critical.

One such process is the PAUSE program. PAUSE is an intuitive process that begins with a pause, getting the client to literally pause, take a breath and slow everything down. A simple phase like “Let’s talk about this for a moment because it’s an important decision” is usually sufficient to let your client’s code red alarm begin to subside. From there, effective coaching can continue to get things moving along a more productive path. The steps in the PAUSE process are summarized as follows:

The PAUSE program delivers advisors with a clear understanding of behavioral finance, and then identifies the top 10 “Decision Errors” investors consistently make.  Each Decision Error is examined, identifying the root cause of the error, and then provides advisors with specific coaching strategies to help them guide their clients to avoiding the error.  Additionally, for each Decision Error, the program identifies a corresponding “Behaviorally-Sound Principle of Investing” that can be used to educate clients in how to make sound investment decisions.  While the scope of a single blog is not sufficient to review the entire PAUSE process, more information is available at https://solutions.greeneconsults.com/behavioral-finance-certificate-program/.

The information presented herein is provided purely for educational purposes and to raise awareness of these issues; in and of itself it is not meant to provide and should not be used to provide financial advice to clients. There are variations, alternatives, and exceptions to this material that could not be covered within the scope of this blog.