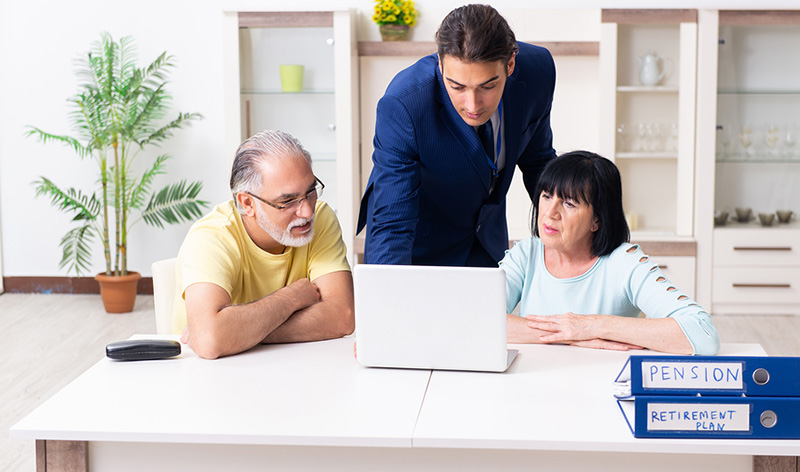 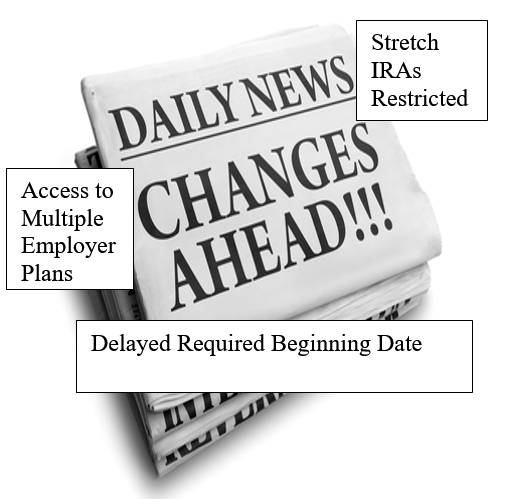 The long-awaited bipartisan SECURE Act (the Act) was finally approved by the House on December 17, 2019, after a seemingly interminable process that began in March 2019. The Senate approved the measure at the speed of light (at least by legislative standards) on December 19. President Trump signed the measure into law the next day, December 20, 2019. The Act is generally effective January 1, 2020.

We love catchy acronyms in our legislation and the Act is no exception. The SECURE Act is the Setting Every Community Up for Retirement Enhancement” Act.

There is much to applaud in the Act but before we address specific provisions, let’s understand how the Act may resonate with a fast-growing (“hottest”) trend in retirement demographics.

According to the AARP, the “hottest demographic [trend] in the labor market [is] men and women working not only past traditional retirement age, but into their 70s, 80s and sometimes beyond. Over the coming decade, they'll be the fastest-growing segment of the workforce…”

Clients who choose or need to work longer will find powerful opportunities to build larger - potentially much larger - retirement portfolios. Not everything in the Act is favorable, however. For example, the “Stretch IRA” is lost for non-spousal beneficiaries; we’ll discuss that in a moment but first let’s summarize the major good news in the Act:

Provisions for Individuals Choosing (or Needing) to Work Longer

Say Goodbye to the Stretch IRA for Non-Spousal Beneficiaries

Stay tuned! In our next blog we’ll dig deeper and discuss how the SECURE Act:

Clients can save more, potentially much more, for retirement by contributing to tax-deferred retirement accounts for their entire lifetime (not just until age 70½) and delaying the first required minimum distribution by 18 months.

Generally, an advisor should not recommend a specific distribution strategy unless the advisor is an experienced tax/retirement planning professional acting with the approval of the firm’s compliance department. 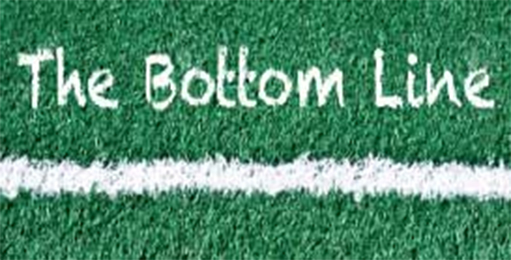 The information presented herein is provided purely for educational purposes and to raise awareness of these issues; it is not meant to provide and should not be used to provide financial advice to clients. There are variations, alternatives, and exceptions to this material that could not be covered within the scope of this blog.
Consult with your compliance department and a competent tax/retirement planning professional before discussing these matters with clients. This blog represents a preliminary understanding of the Act. Additional guidance and clarification from the IRS are expected to address practitioner questions.