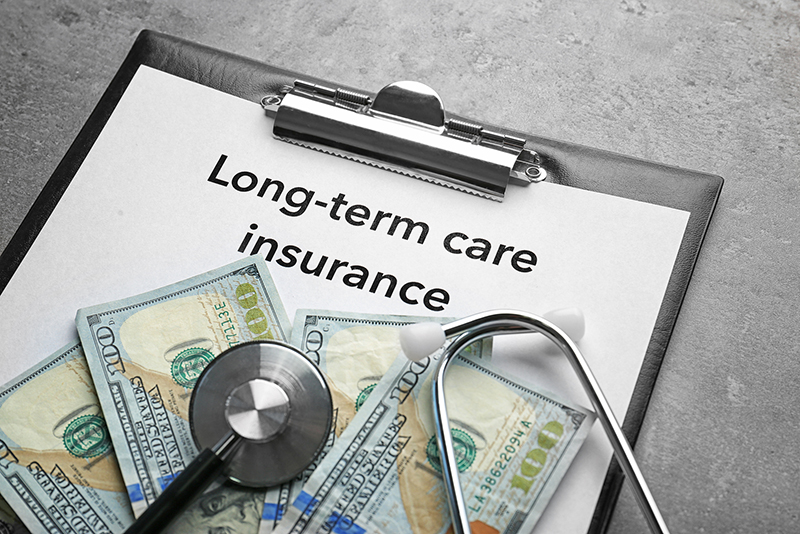 Long-term care costs can consume hundreds of thousands of dollars regardless of an individual’s wealth but the risk is often managed differently by wealth demographic. The uber-wealthy may self-insure, the desperately poor may rely on Medicaid, and middle-income Americans may buy LTC insurance. This blog will illustrate a powerful long-term care insurance strategy that is well-suited for many middle-income Americans – The Partnership Qualified LTC insurance strategy. We will unpack this strategy in three steps:

Medicaid is a state-federal program in which the state administers the program within federal guidelines. Medicaid offers many benefits including LTC but covers long-term care costs only for the poorest of the poor. For example, an individual with more than $2,000 in non-exempt assets (e.g., bank and retirement accounts) or more than $2,400 in monthly income is not generally eligible for coverage.

Other noteworthy aspects of Medicaid include:

Partnership-qualified LTC policies can resonate powerfully with middle-income clients with the cash flow to pay premiums. If and when the benefits from the policy are exhausted, the insured can apply for Medicaid coverage and use the asset disregard to leave wealth to his or her heirs. The assets protected by the asset disregard are generally safe from Medicaid recovery when the insured dies.

The information presented herein is provided purely for educational purposes and to raise awareness of these issues; it is not meant to provide and should not be used to provide insurance, tax, legal, compliance or financial advice. There are variations, alternatives, and exceptions to this material that could not be covered within the scope of this blog.