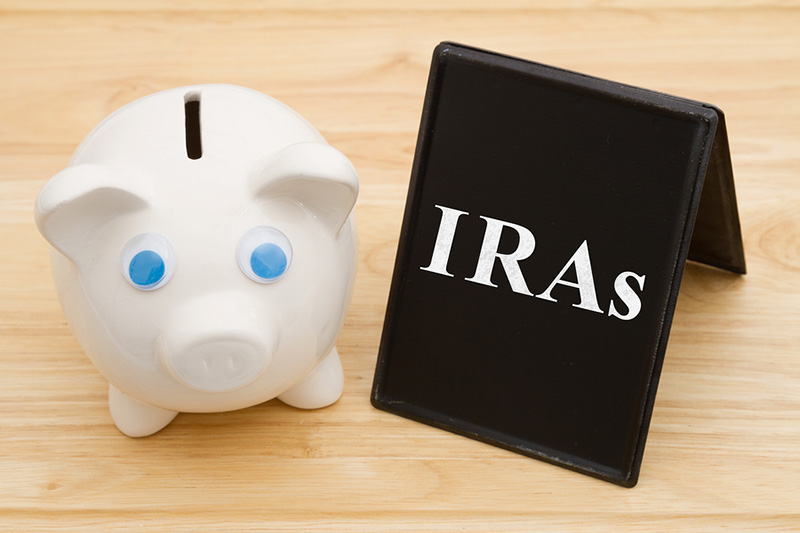 What exactly does it mean to be an “eligible designated beneficiary” of a Traditional IRA?

Although our focus is upon Traditional IRAs in this blog, many of the same rules apply to qualified plan accounts and Roth IRAs as well. Eligible designated beneficiaries include:

Individual less than 10 years younger than the deceased IRA owner

Review each of the following for vital information. Assume the Traditional IRA owner dies on or after January 1, 2020.

Here’s a question – what rules apply if the Traditional IRA owner died before January 1, 2020? Great news - The Stretch IRA we knew and loved is grandfathered in under the old rules. Specifically, Stretch IRAs that commenced before January 1, 2020, are generally grandfathered under the previous rules and are not subject to the 10-year rule. Under the previous rules, required minimum distributions for designated IRA beneficiaries were generally based upon lifetime distributions.

The Stretch IRA is dead for many beneficiaries but certainly not for all. Be sure you are aware of the grandfathered and eligible beneficiary opportunities that could help your client stretch his or her IRA over a lifetime despite the 10-year distribution rule.

Consult your tax professional before discussing these issues with clients.

The information presented herein is provided purely for educational purposes and to raise awareness of these issues; it is not meant to provide and should not be used to provide tax, legal or financial advice to clients. There are variations, alternatives, and exceptions to this material that could not be covered within the scope of this blog.