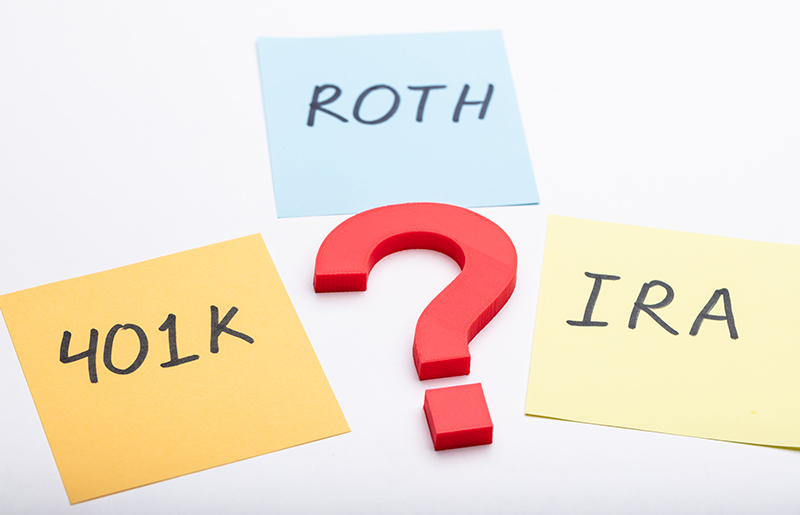 Conventional wisdom would have us believe that after-tax Roth IRA contributions only make sense if we expect higher taxable income and higher income tax rates in retirement than now. Is conventional wisdom wrong? Not completely but it is woefully simplistic in a complex financial world. Especially for client-facing advisors, the client implications of the Roth decision are profound. After-tax contributions to a Roth IRA or Designated Roth Account in a 401(k), 403(b), or 457(b) plan are impacted by more than just income tax rates. The savvy financial advisor should know that the Roth decision may also be influenced by major considerations such as:

These 6 major considerations are not the only factors to consider. For example, property taxes are means-tested in some states while other states levy taxes on taxable distributions from IRAs an qualified retirement plans.

What does all of this really mean for a Financial Advisor? The next time a competing financial advisor tells a prospect that it’s ONLY about tax rates now vs. tax rates in retirement, you can make your client aware that there may be more, much more, involved in making the critical “Roth or Not to Roth” decision.

Posted in Good to Know
← Bond YieldsTaxation of Disability Benefits →