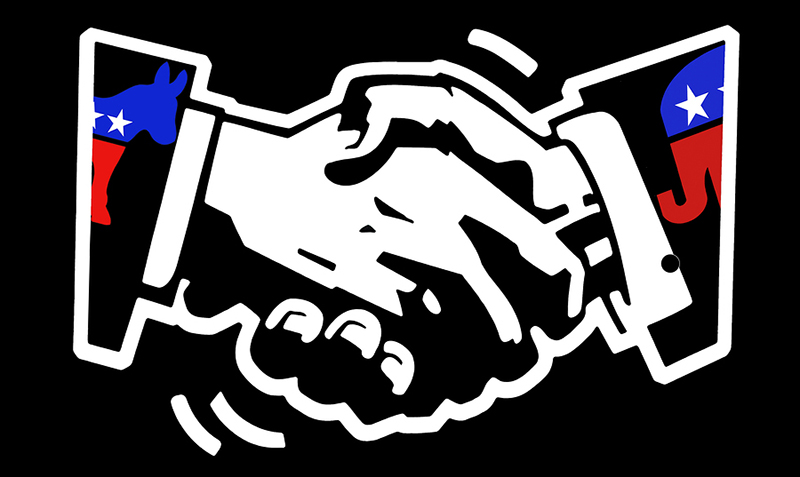 Congressman Dave Camp (R-MI), Chairman of the powerful Ways and Means Committee, recently released draft legislation dubbed The Tax Reform Act of 2014 (TRA 2014). TRA 2014 aims at job growth, a simpler and fairer tax code, and putting more hard-earned income back into the hands of taxpayers.  Laudable goals all, but the bigger news is that  TRA 2014 would NOT increase the budget deficit based upon analysis by the non-partisan Joint Committee on Taxation (JCT).

Time and space make it impossible to discuss all of TRA 2014 in this forum and as with many tax reform acts, there will be winners and losers.  Here are a select few of the most dramatic forecasts by the non-partisan JCT.

To learn more about how thousands of professionals have taken the next step to obtaining the CFP® certification, visit our website at financialplannerprogram.com or contact an Enrollment Advisor at 404.324.4600.